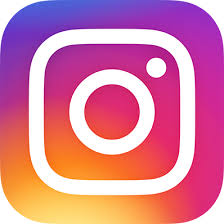 My last two instagram pictures weren’t showing in the hashtags I’ve put under them. Of course I had no idea what is going on, so I’ve been researching. And as it turns out, there are banned hashtags. If you use one under the picture, it won’t show under any of the hashtags used. Why and how does it get to this and how do you find out if a hashtag is banned? Read on. 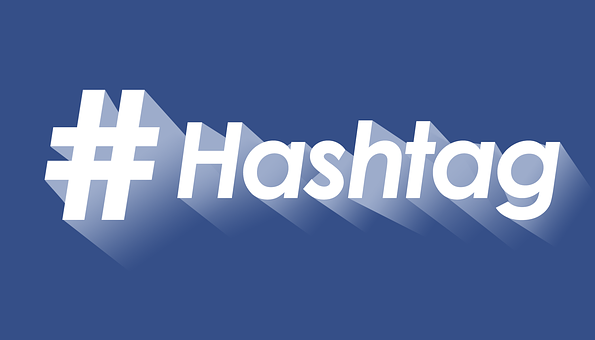 WHY DOES IT COME TO THIS?

HOW TO FIND OUT IF A HASHTAG IS BANNED?

I’ve collected a few of banned hashtags down bellow, but since it is changing constantly (some will be forbiden in the future, some are forbiden only for a limited amout of time,…), I recommend you make sure of which are and aren’t banned. You written the wanted hashtag in instagram search bar. If you are on your computer, you’ll get a notice that this # doesn’t have any posts. 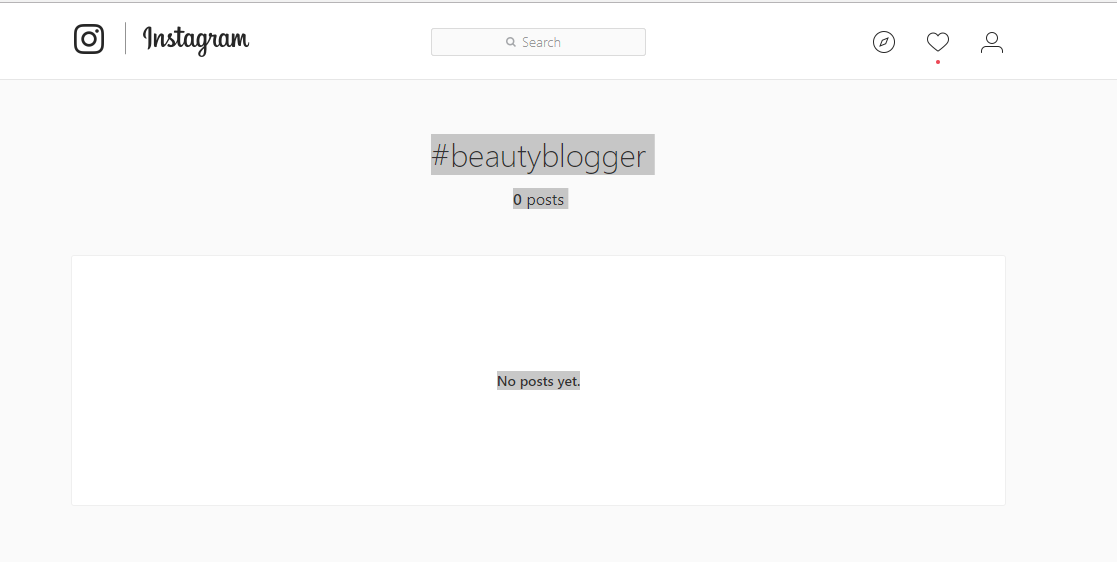 If you are on your phone, you’ll see only the tops post. When scrolling down, you’ll see a notice that the latests post are hidden. 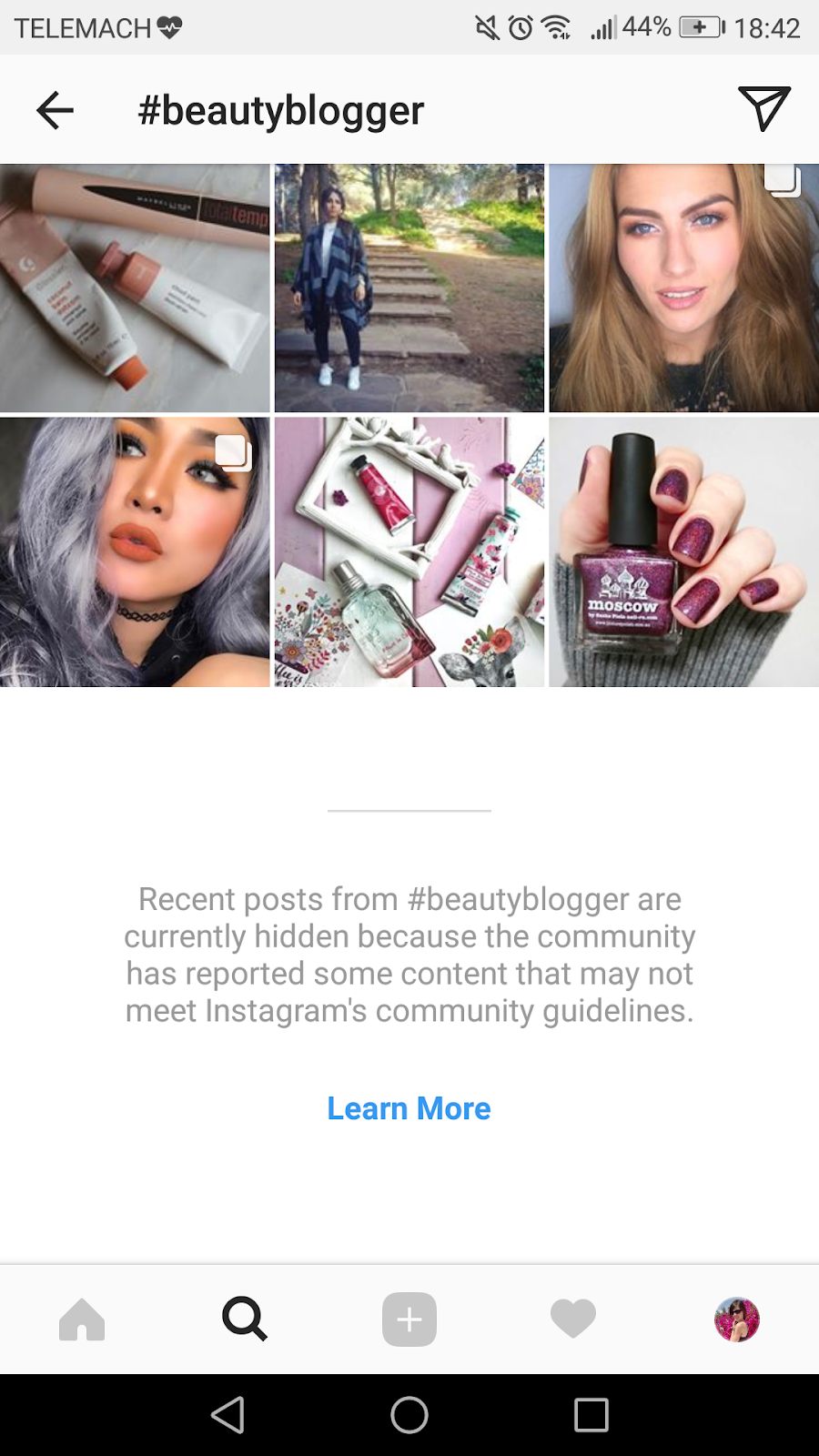 If you used banned hashtags too often, you can be shadow banned, which means your photo won’t be displayed on instagram. The only people that’ll see it, will be the people that visit your profile.

A LITTLE SOMETHING ABOUT #

We all know that number of # is restricted to 30. But I recommend using a bit less then that, since new insta algorithem can mark too many hashtags as spammy. Additionally, hashtags in comment don’t count anymore (I haven’t tried this myself but I’ve read it). Another thing, don’t use the same hashtags over and over again. And don’t use only big hashtags, use also a few with a smaller reach.

If you know of any more I’ll be happy to add it to the list, just let me know! 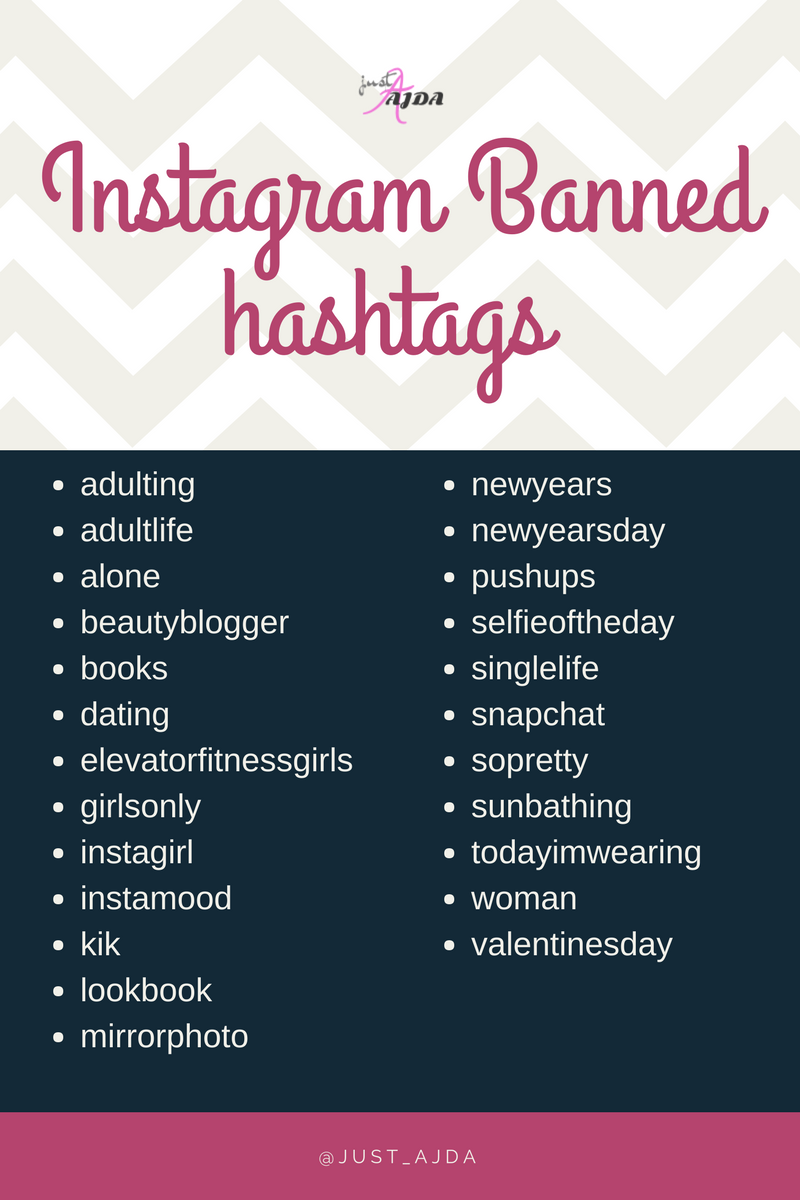 Wonderful scents of my childhood

5 Women that inspire me